GD Today is a wechat account that gives you access to a whole range of info to know Guangdong better or have fun here. 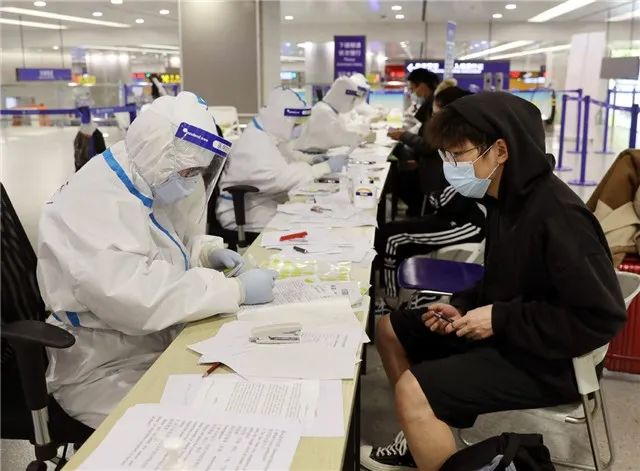 Despite sporadic outbreaks, a second wave of COVID-19 infections is not likely to happen in China thanks to forceful prevention and control, experts said.

Zhong Nanshan, China's leading respiratory disease expert, said through a video at a conference in Shijiazhuang, Hebei province, on Friday, that from a global perspective the second wave has already begun and some countries have imposed lockdowns again. But although the pandemic may worsen in most countries in the northern hemisphere, there is little possibility for the novel coronavirus to hit hard again in China, he said. "We have a complete mechanism for prevention and control of the virus among the mass population," he said, adding society should remain cautious as regional outbreaks have occurred eight times recently. "But I don't think a second wave will happen in the country with such robust systems," he said.

In Guixi, Jiangxi province, a 49-year-old man surnamed Liu tested positive for the coronavirus on Tuesday, 17 days after being discharged from the hospital where he had been treated for COVID-19.

Liu had traveled from the Democratic Republic of the Congo on Aug 22. He tested positive when he arrived in Guangzhou, Guangdong province, and was taken to the Guangzhou Eighth People's Hospital on Aug 24. He was discharged on Oct 10.

Then, while he was coming into Guixi on Tuesday, the Guixi center for disease control and prevention found Liu was positive again, and he was sent to a designated hospital that night. Currently, he is reporting no physical discomfort, fever or other symptoms related to COVID-19.

Yang Zhanqiu, a professor at the Institute of Medical Virology at Wuhan University School of Basic Medical Sciences, said based on results of his nucleic acid and antibody tests, the possibility for him to infect others is unlikely. "There is no need to panic at all," he said.

Before Oct 18, when she entered the isolation ward of the Third People's Hospital of Qingdao, her nucleic acid tests came back negative. All her contacts work in the same closed area, and their tests have been negative so far.

According to the joint expert team, the nurse was accidently exposed and no loophole in the hospital's management was found. Local authorities said there was no risk of community transmission.

By Thursday, Xinjiang had a total of 45 confirmed cases and 152 asymptomatic ones, all in Shufu.

Yang said the peak season for the virus to reproduce is in winter and early spring. Due to the severe situation overseas, imported cases will continue for some time, and small-scale local infections are also likely, but a second wave of infections similar to before will not occur due to the high awareness of the public and strict prevention and control measures taken domestically, he added. 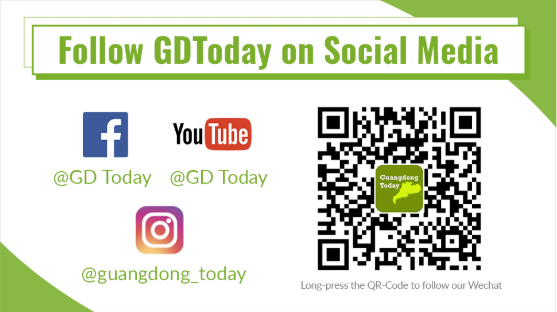