收录于话题
Shenzhen Bay Checkpoint in Nanshan District will operate 24 hours a day and it will be one of three border checkpoints between Shenzhen and Hong Kong to be open around the clock.
The change was mentioned in the 2020 key work of the Guangdong-Hong Kong Cooperation Framework Agreement jointly released by the Guangdong and Hong Kong governments recently, Shekou News reported. 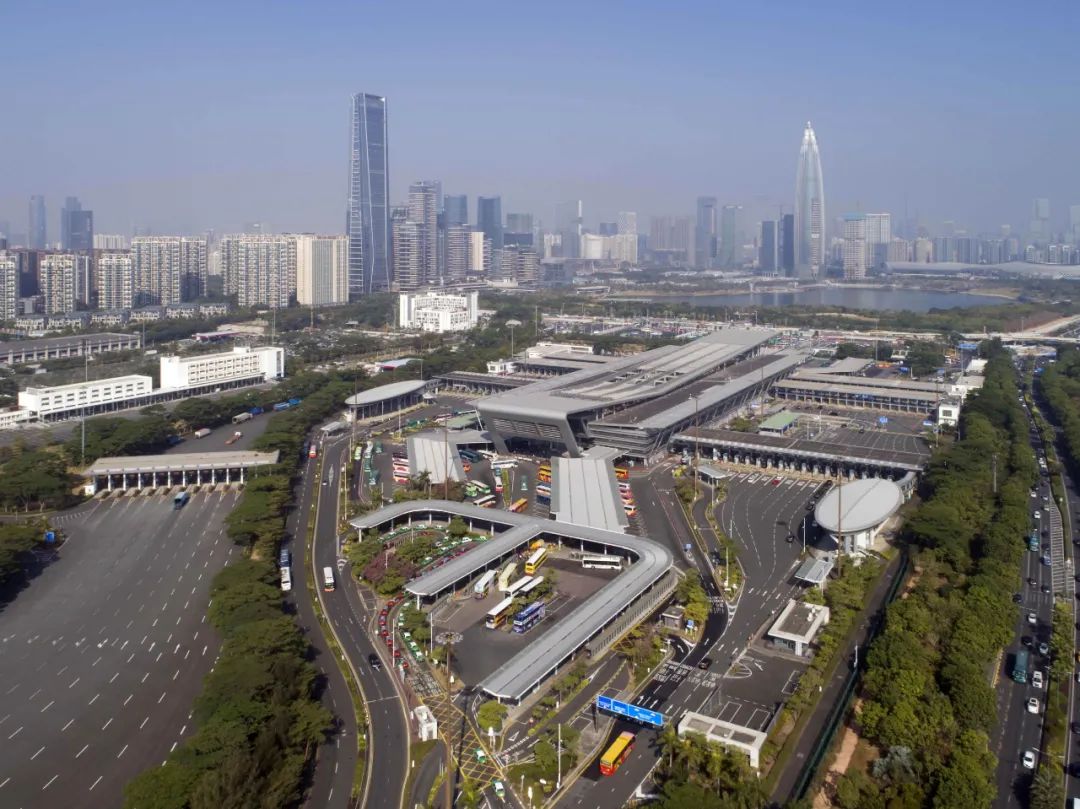 A bird's-eye view of Shenzhen Bay Checkpoint. File photo
Earlier in August, Shenzhen Port Office said it had reached an agreement with the Hong Kong side about the 24-hour service at the checkpoint.
The new service is expected to ease passenger congestion at the checkpoint and facilitate the increasing numbers of commuters brought about by the development of the Guangdong-Hong Kong-Macao Greater Bay Area.
Liantang Checkpoint in Luohu District is the other checkpoint that will operate around the clock. 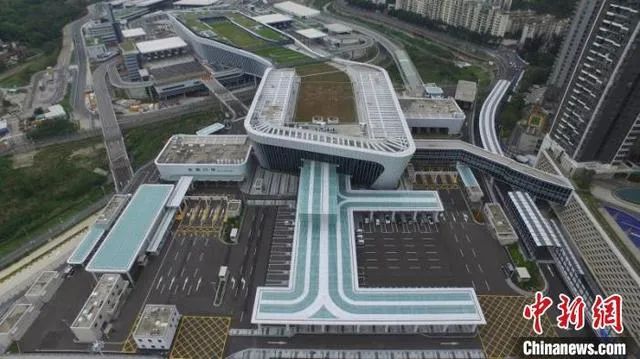 Scan the QR codes below to download the Shenzhen Daily app. 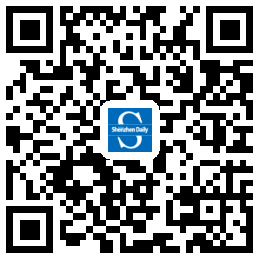 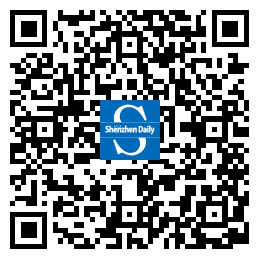