With a camera around his neck, this wandering old gentleman is, however, no tourist at all, but a Beijing native. His photographic journey through the city's famous hutongs started in the 1980s, when he hung around, trying to capture any interesting views. His neighbors used to think of he had a screw loose. 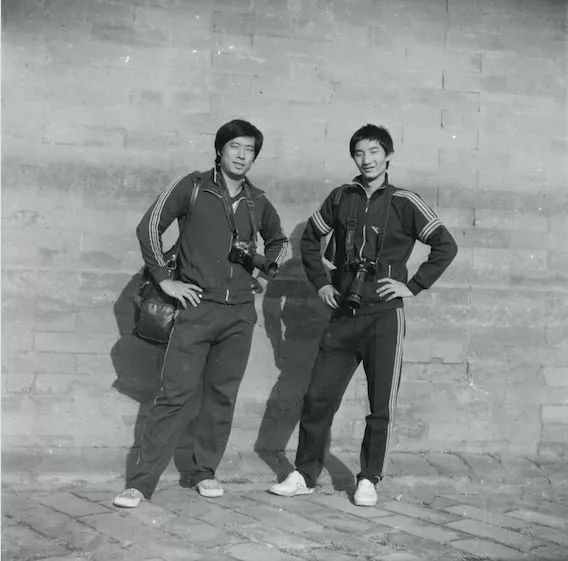 30 years later, you can find the same kind of wanderers with their cameras on almost every corner.

This 55-year-old man is Jia Yong, who's been living in south Beijing with five generations of his family. Now he runs a luzhu - stewed pork offal - restaurant in the Dashilar shopping street which is south of Tian'anmen Square. This restaurant is renowned for the black-and-white photos upon its walls, and in those photos, Jia has preserved what the hutongs used looked like decades ago. 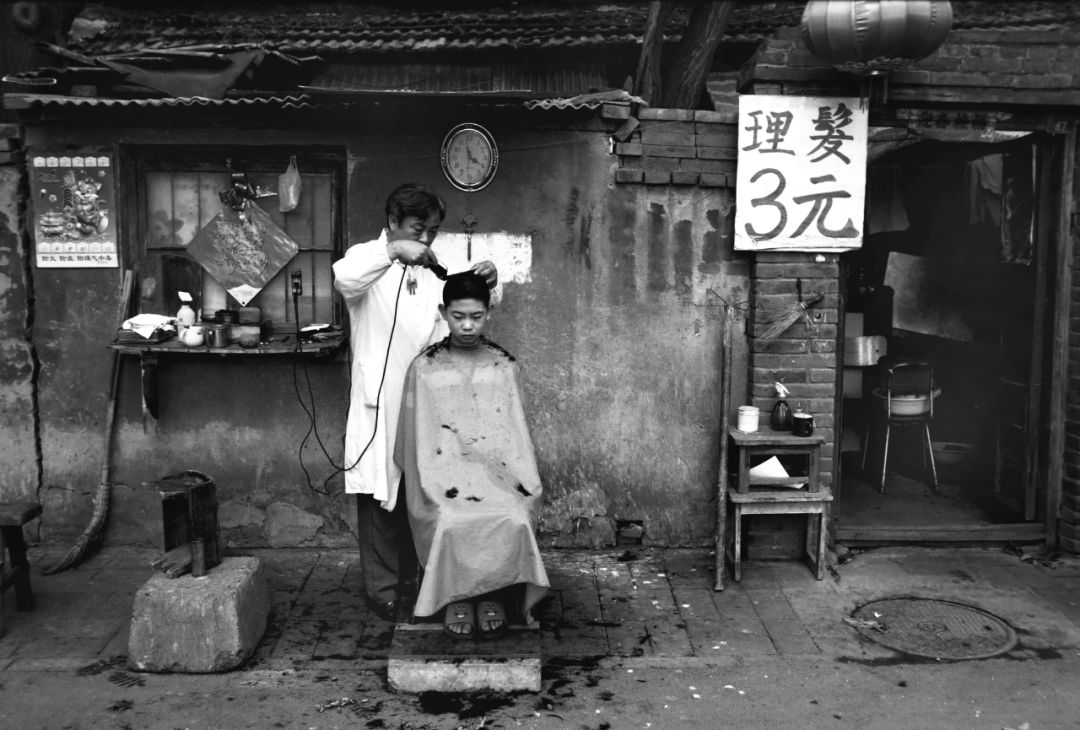 Craftsmen who sharpen scissors and knives, laborers loading honeycomb briquettes, little girls going to school together and bicycles sailing through the hutongs, all were common sights in the old town of Beijing, but they were all special to Jia.

"I shot these photos to preserve the old fashions, not for money or fame. This is the district where the traditional Beijing cultures, including the old films and the Peking Opera, emerged," Jia explains. 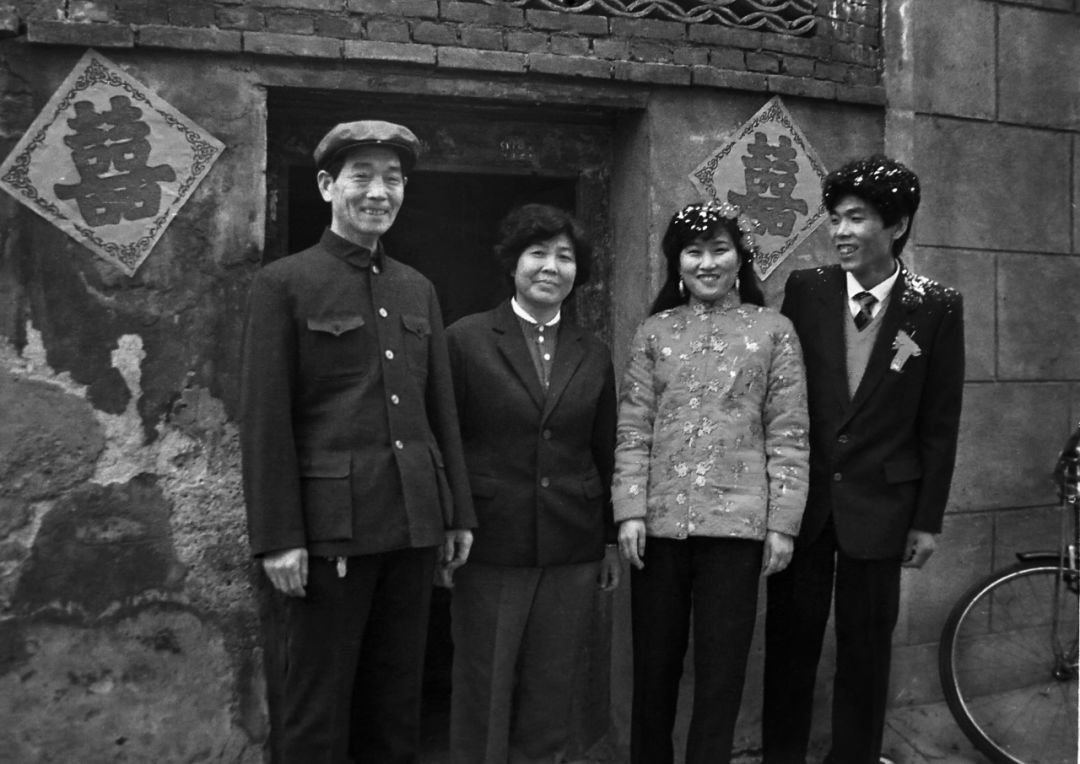 How did he become a restaurant owner and photographer at the same time?

Because of his artistic background, Jia had been assigned to work in the Beijing Enamel Factory. New things started to spring up with China's reform and opening up, and, during this period, Jia found photography. However, he could hardly afford to pursue this hobby on his salary, so he started his own businesses, which included drawing portraits for passers-by, developing camera film for the tourists, and even selling vegetables just to earn enough to buy the lenses and films. 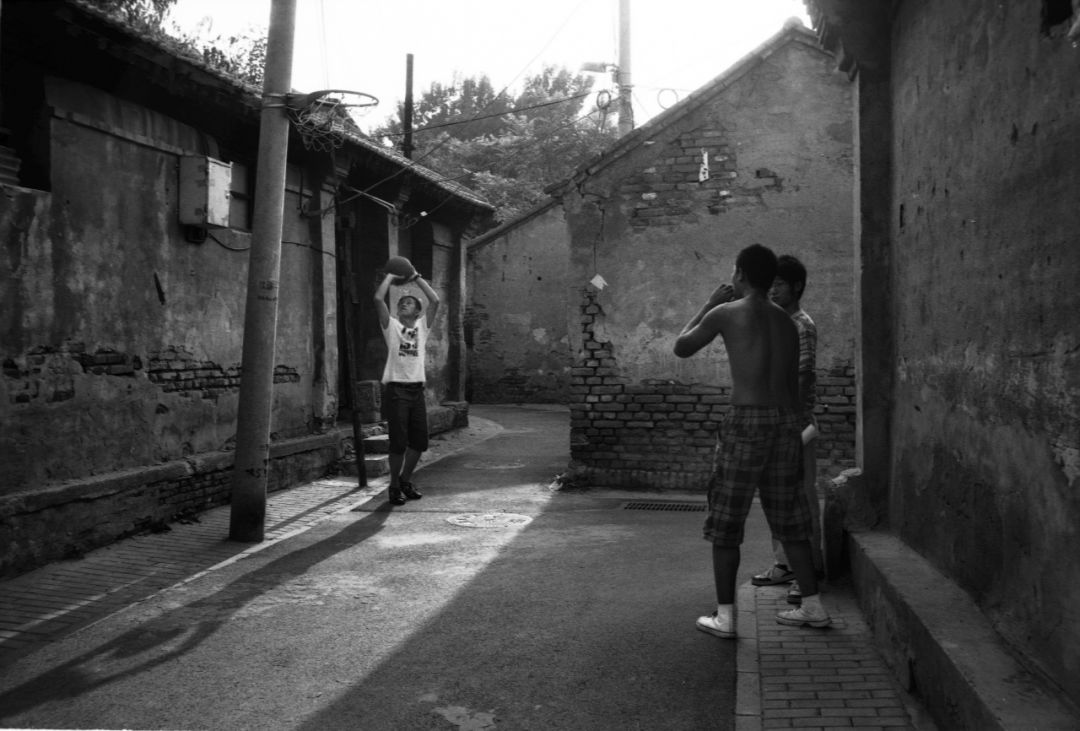 "It all started in 1984, but without a clear purpose initially, nor did it have the humanistic ideas. In terms of professional technique, I was also pretty amateur. I just shot whatever I saw, but I was enjoying it."

Unlike most people who travel to the outskirts of the city and shoot the landscape, Jia simply wandered through the nearby hutongs, which made his neighbors mutter things like "Has he gone nuts?" and "He must have way too much film in the house." 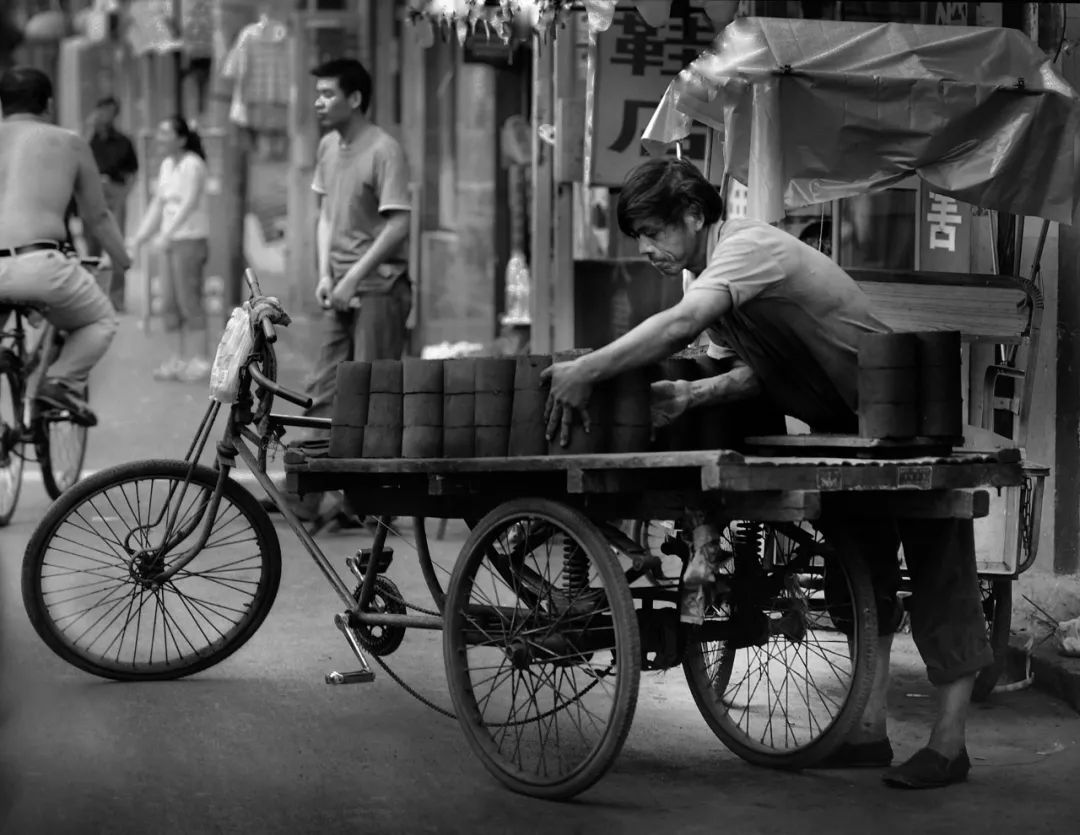 Luckily, his photography teacher was kind and very supportive: "Landscape photography is boring. Whatever you like, wherever you know better, just shoot it. You'd nail it with unique perspectives."

Jia is fond of the traditional Beijing culture. He hopes people can see the changes that happened to these places as his photos are records of time. 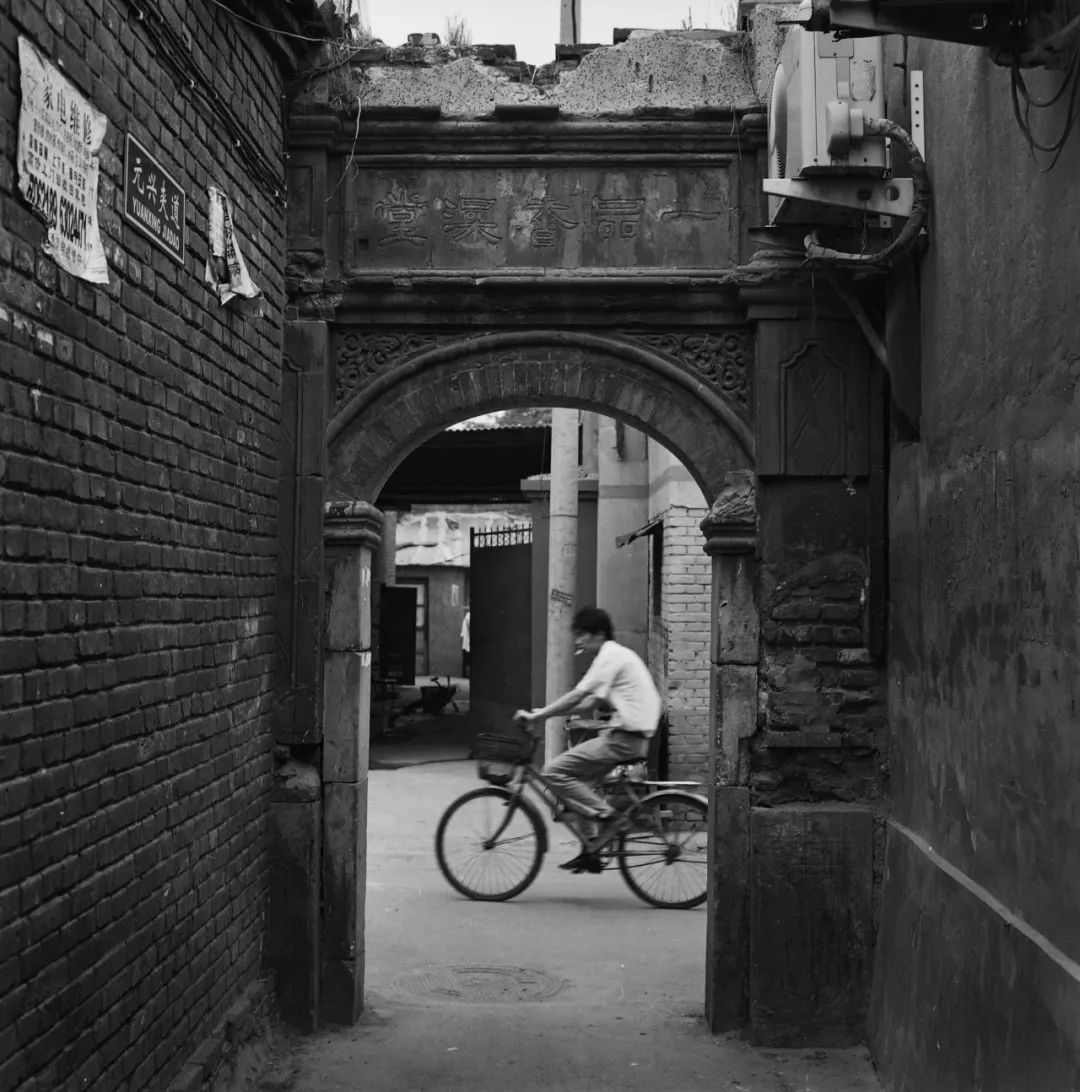 In the past several decades, Beijing has undergone large scale reconstruction. Jia didn't think that what he'd shot would disappear and change completely, but it eventually dawned on him that his photos are much more valuable than he thought they were, as they now have a unique sentimental value. When taking his photos nowadays, he wonders to himself, "Will this remain?"

What impressed Jia most was in 2004, when he strolled through a hutong and saw a demolition worker about to hammer a delicate, ancient tile. He rushed to stop him and save this centuries old relic. Jia bought him a carton of cigarettes in exchange for the tile, which he still keeps at home. 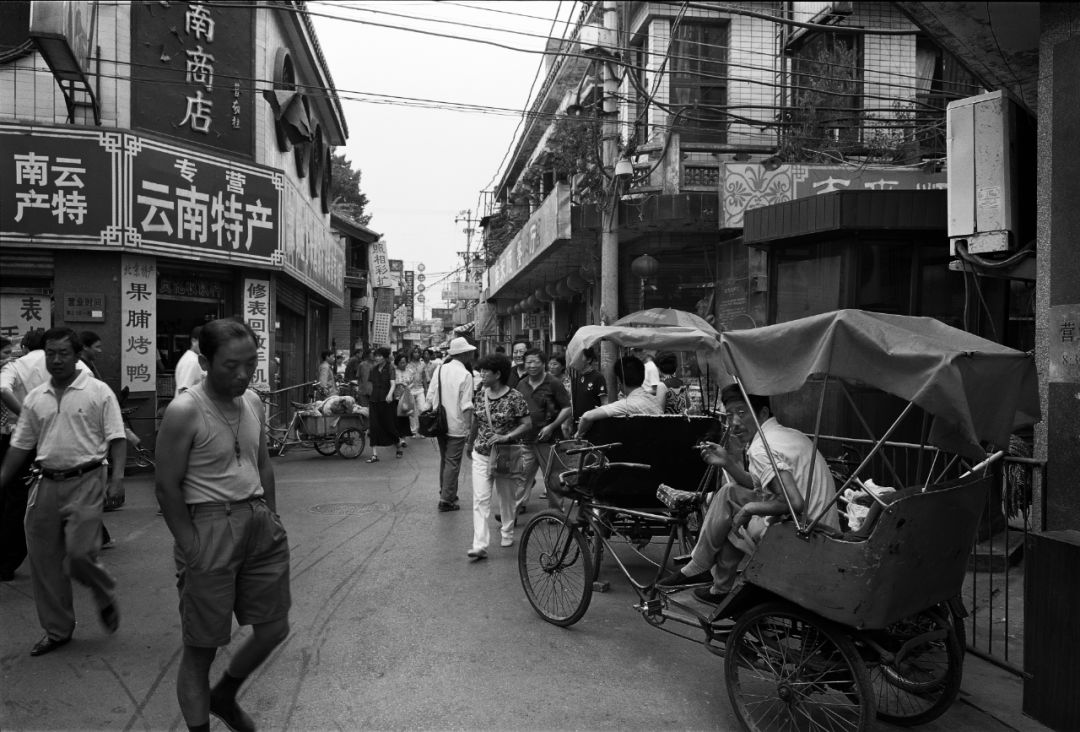 "What is culture? It is actually the way generations of people live in a place. Simply speaking, it's our manners that have eventually settled down as the local culture. My intention is to try my best to preserve the hutong culture."

Seeing an old man smoking a pipe while sitting against the wall, Jia took the photo, saying "This is the style." His subject smoked harder and nodded: "The Beijing style exactly." Neither of them found it embarrassing or strange to talk to a total stranger. Before he shot an elderly woman, he eased the tension by saying "No need to be shy for a 'post-80 like you!" The old woman then relaxed and laughed heartily in front of the camera. 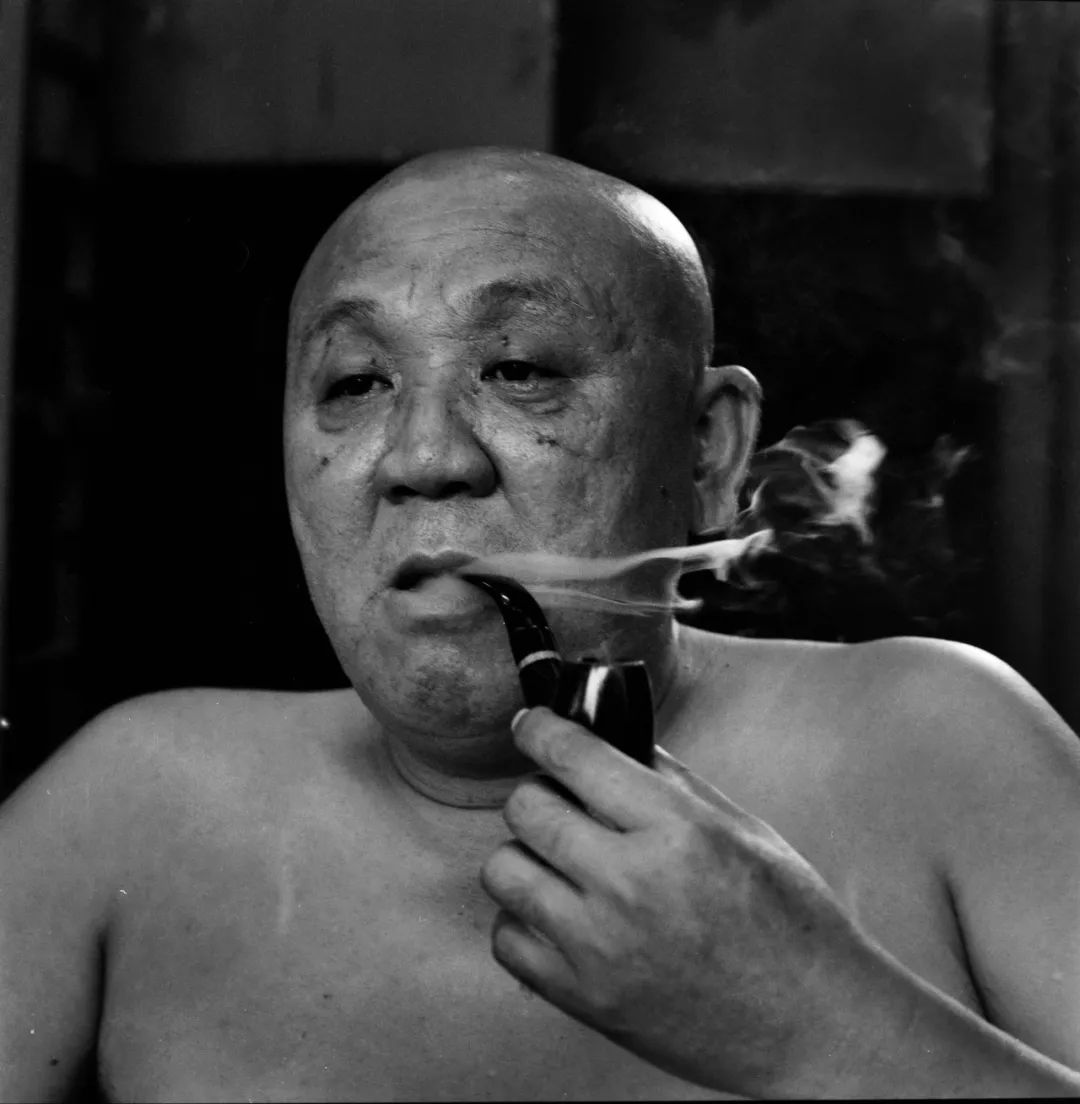 As he grew up in the hutongs, Jia couldn't be more familiar with the traditional ways of Beijing life.

In 30 years, he has taken over 100,000 pictures and, though the lifestyles and people eventually faded away, his photos will always give us a glimpse at what the hutongs once looked like. 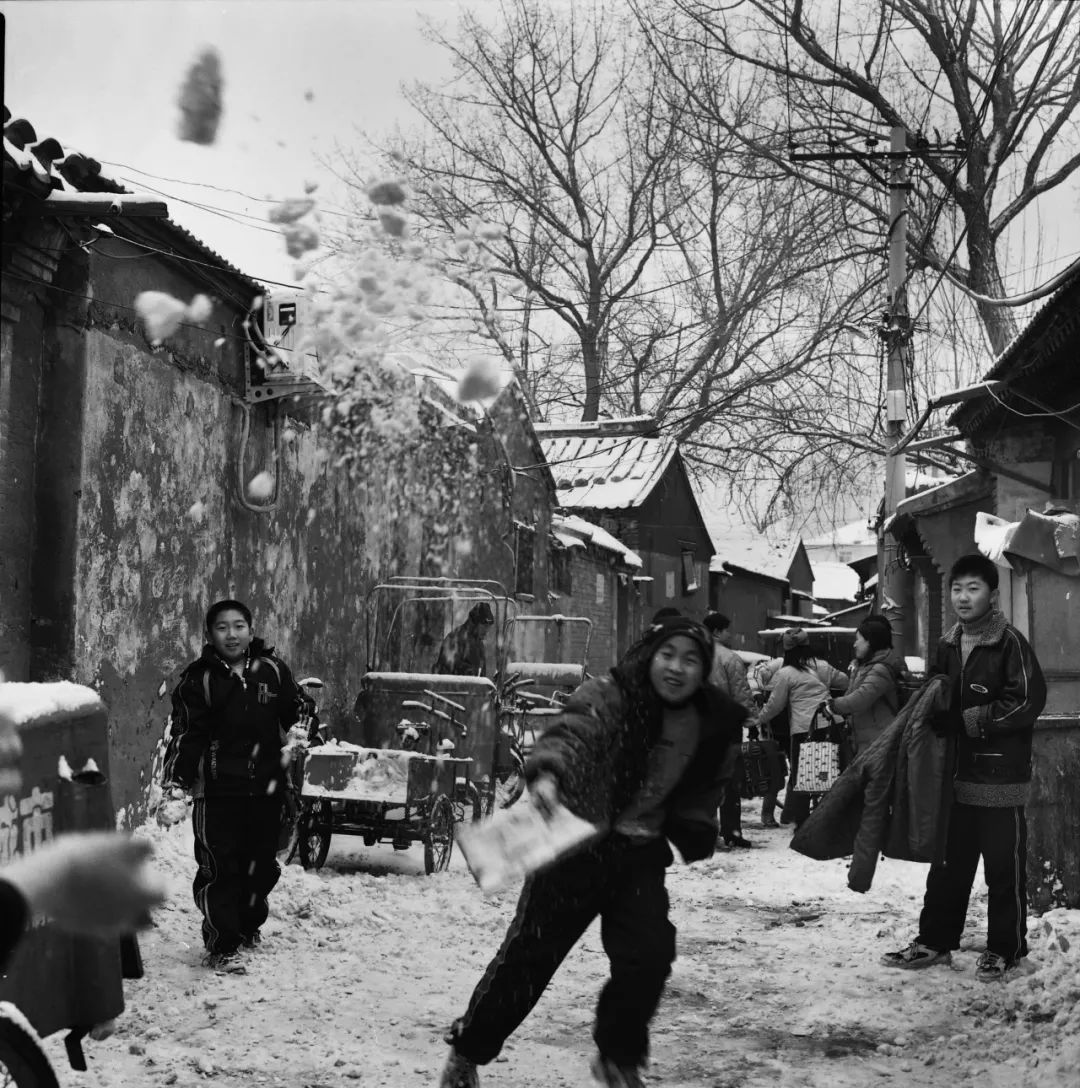 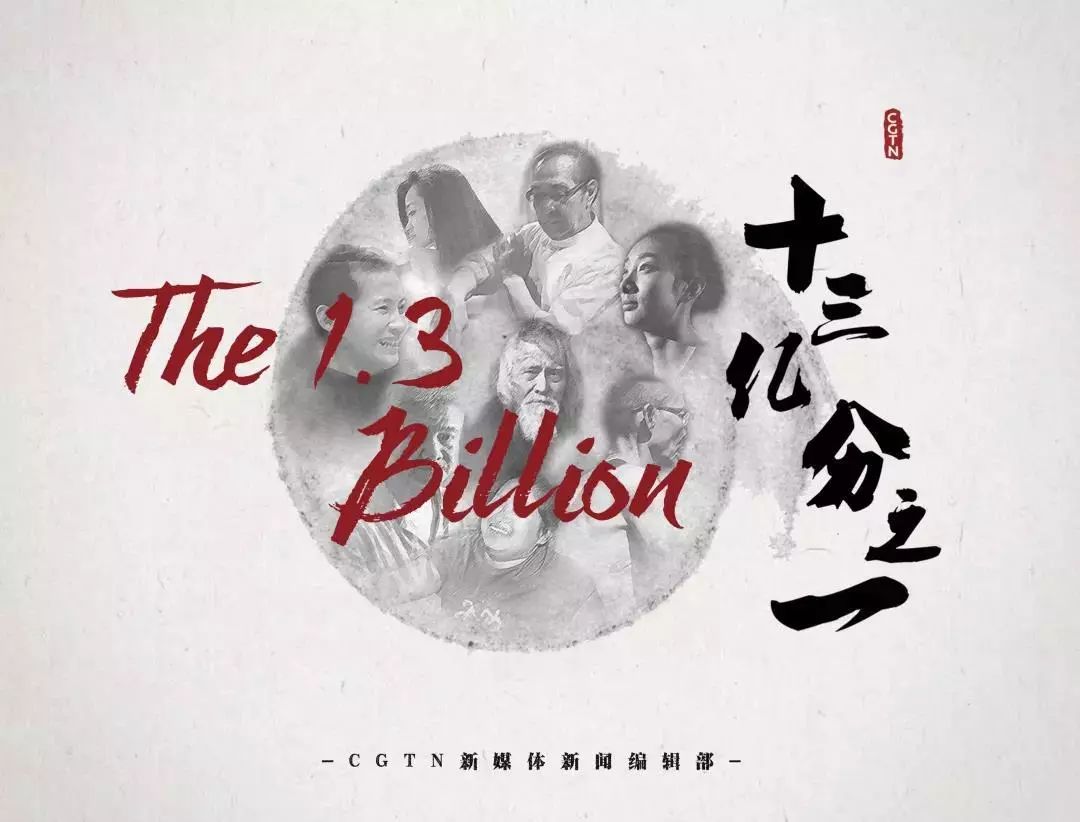 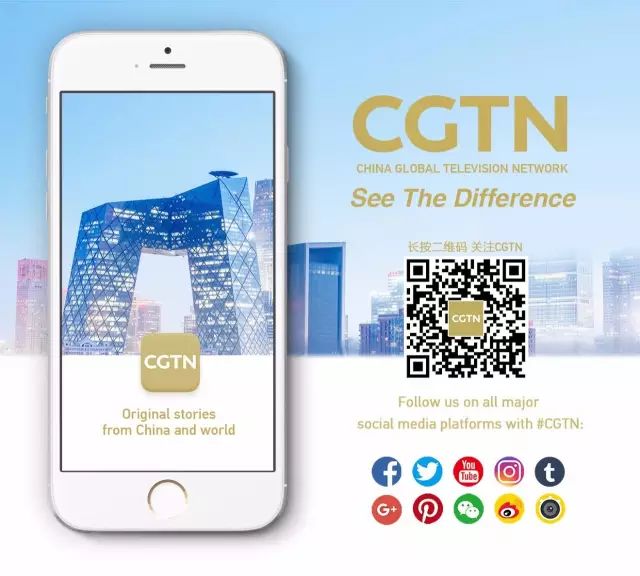