If always looking at something through a prism of traditional bias, one can hardly see it in an objective manner. That is the problem a lot of Western media have with how they look at things relating to China. What they have said about China's COVID-19 vaccines is an example of how they cannot stop looking through their prisms of prejudice. 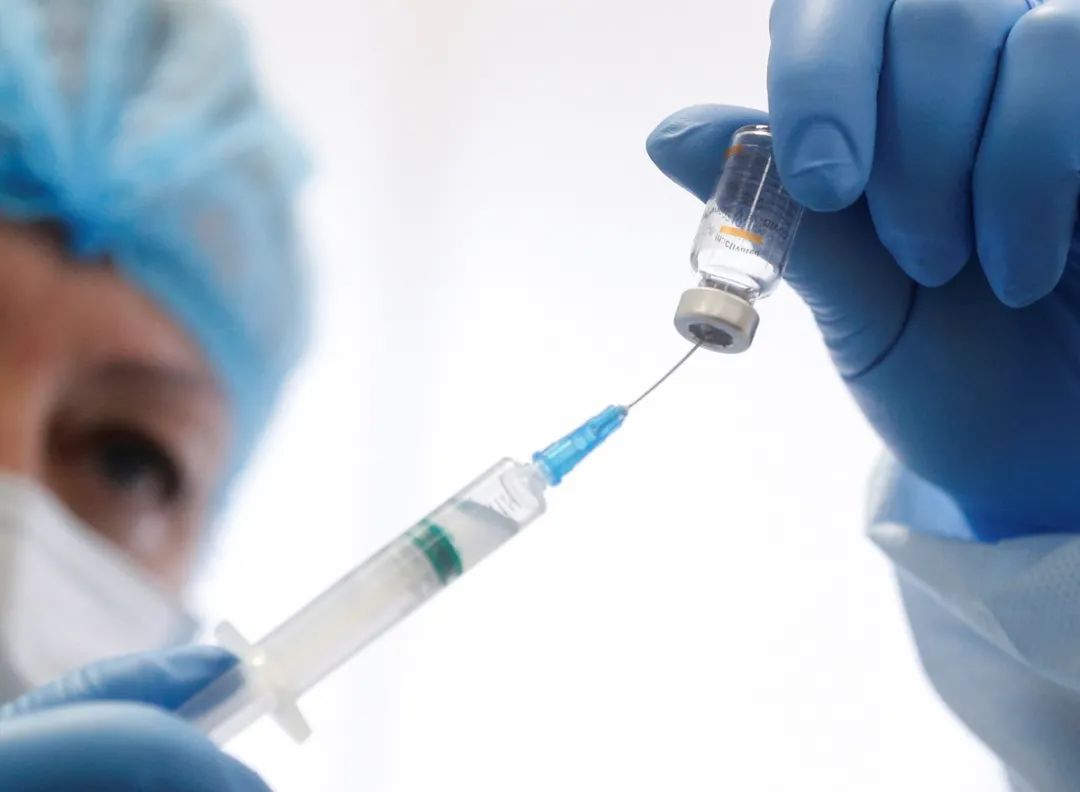 ▲ A medical worker fills a syringe with the Chinese-developed CoronaVac vaccine against the coronavirus disease (COVID-19) at a clinic in Kyiv, Ukraine on April 15, 2021. Photo/Agencies

China proclaimed that its vaccines would be a global public good and it has been good to its word providing many countries, developing ones in particular, with its vaccines in different ways. Yet Western media outlets describe that as "vaccine diplomacy", meant to increase China's global influence.
Then, with China's vaccines being welcomed by an increasing number of countries, they started to question the safety and efficacy of China's vaccines. When a Chinese virologist talked about how to increase the protection rate of China's vaccines recently, what he said was misinterpreted by Western media outlets to cast doubt over the efficacy of China's four approved vaccines.
But the facts speak for themselves. Sinopharm's Vero vaccine, for example, achieved 79 percent efficacy in a Phase III study conducted in 10 countries. In a separate study, the United Arab Emirates achieved 86 percent efficacy. The efficacy of Sinovac's CoronaVac vaccine ranges from 50-78 percent, according to preliminary studies from Brazil and Indonesia, which have received a lot of vaccines from China.
In principle, the efficacy values improve even further to over 80 percent when severe courses of disease are taken into account, namely those that also require hospitalization.
It is difficult to test the efficacy of the vaccines in China because very few cases of infection have occurred since the country generally controlled the epidemic last year, thanks to its effective control and prevention measures. Research is therefore dependent on studies conducted in heavily affected countries such as Brazil.
The efficacy rate of China's vaccines may not be as high as those seen in the mRNA vaccines from BioNTech/Pfizer or Moderna, which the companies claim have over 95 percent efficacy, they are still significantly more effective than some influenza vaccines, some of which only achieve efficacy levels of 30-60 percent. In addition, China's vaccines have proved to be very safe. There have been no serious adverse reactions reported as there have been for some other vaccines.
Western media therefore have no reason to question the efficacy of China's vaccines when China has already provided more than 100 countries and international organizations with vaccines. Neither can they underestimate the contributions China's vaccines have made to the fight against COVID-19.
What the world needs is solidarity rather than the smearing of vaccines or the efforts of a particular country.

Click here for audio and translation of the story