GICexpat(GuideinChina expat) can support you from various aspects to enhance your living experience in China.

China's GDP grew 18.3 percent year-on-year in the first quarter of 2021, the fastest in three decades since the data was released, with key economic indicators all expanding at over 20 percent, setting an encouraging start for the whole year that is buoyed by a low base, soaring overseas demand and rebounding consumption at home.

Looking ahead, China's economy is forecasted to keep a stable growth, but it may enter "unchartered waters" in the second half of the year as geopolitical tensions keep developing and the marginal effect of global economic recovery has weakened.Some analysts are upbeat about China's GDP which might gain by a double-digit growth in the second quarter. For the whole year, the growth rate could reach 9 percent, analysts said, well above the government-set goal of above 6 percent. 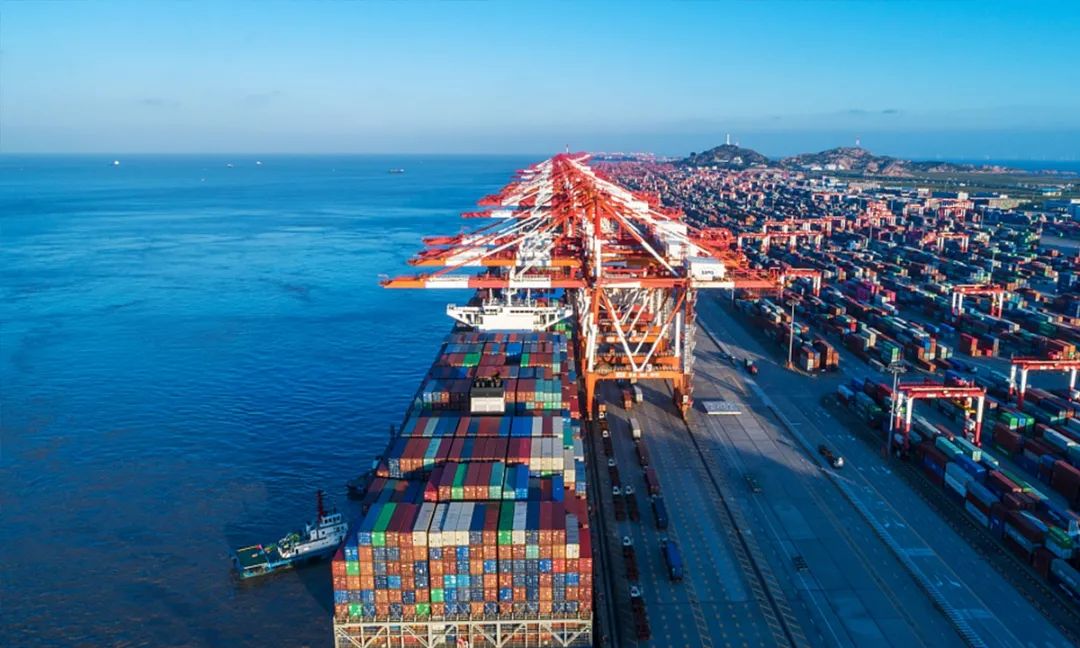 In the first three months, China's GDP grew 18.3 percent to 24.9 trillion yuan（$3.82 trillion), compared with a 6.8-percent contraction in the same period last year when the economy came to a standstill amid coronavirus lockdown.Social retails soared 33.9 percent, fixed-asset investment jumped 25.6 percent, and industrial production gained by over 24.5 percent, data released by the National Bureau of Statistic showed on Friday. 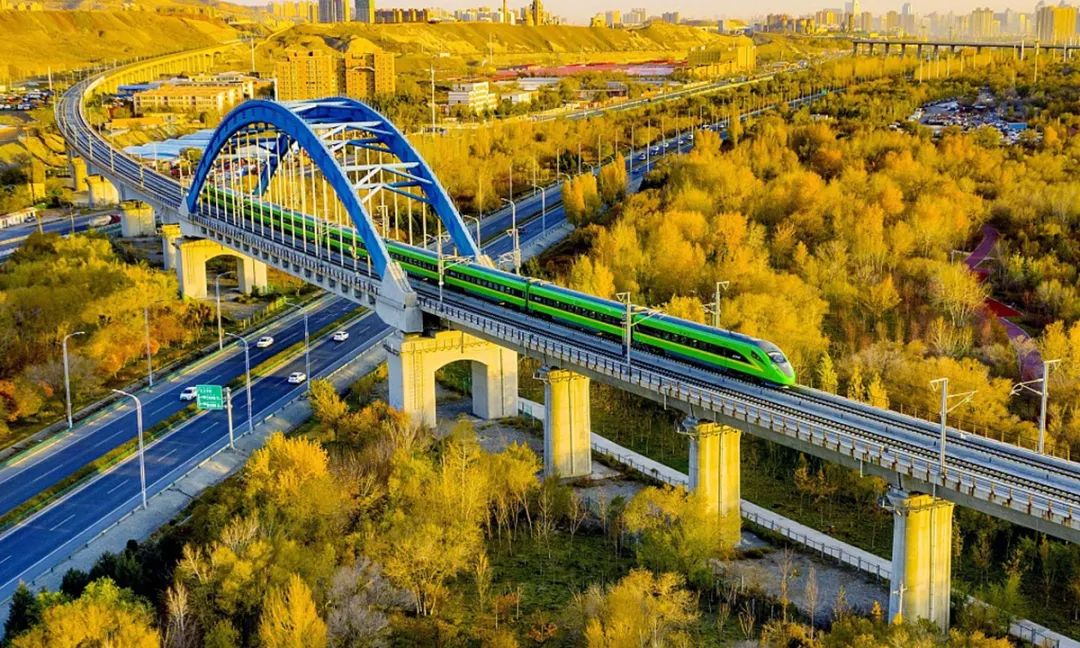 Industry observers said the data underscores a broadened recovery momentum, particularly in March which marks a watershed in consumption from "divergent recovery" to "going full swing."Analysts also highlighted the role of flooding overseas orders in shoring up China's industrial production acceleration in the first three months.Building on the momentum, China will continue to make the biggest contribution to the global economy, serving as an engine of growth for the world. Its gap with the US - the world's largest economy - is expected to further narrow, according to Tian, who expected China's economic scale to overtake that of the US in a decade and usher in a new world economic landscape. 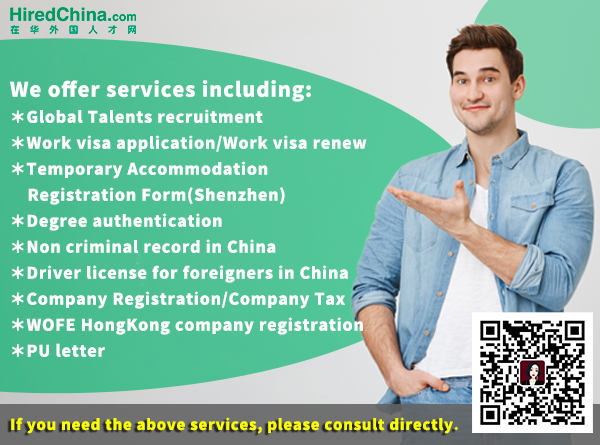 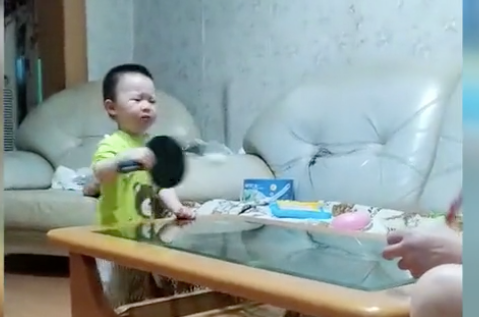 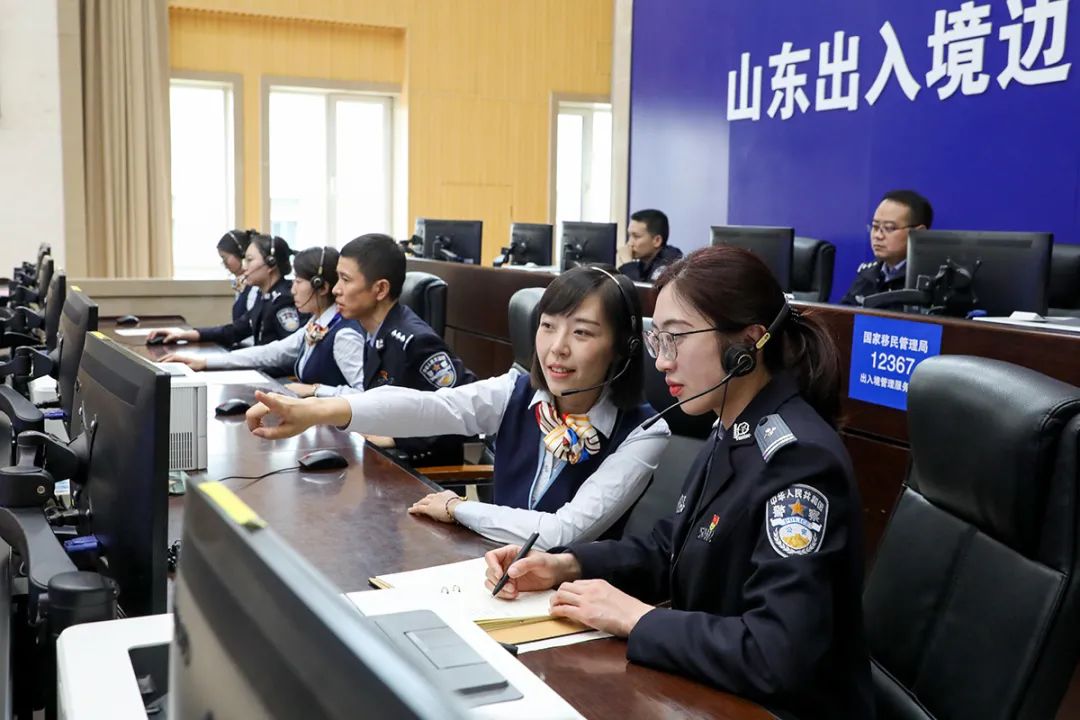 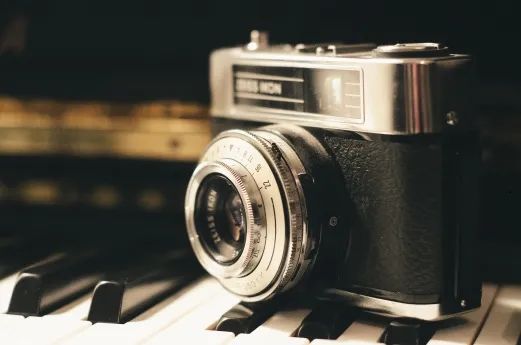 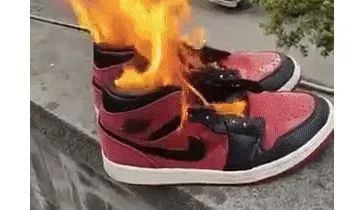 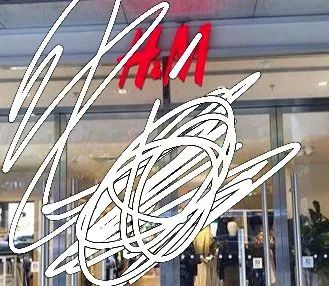