From the past few weeks, we've rolled out private access of HeaTap to our local friends, and local applet developer community. We got a few of valuable suggestions and feedback that we considered and already put them into our backlog for future update. Thank you again for your feedback ! It helps us a lot.

Up to this point, we've fixed several bugs, and applied several improvements to the app's codebase. Some people asked whether the app is 100% complete right now. To make it clear, it's not yet. It has essential features as its foundation to let users who want to use it now able to try it, but it gets expanded and added with future updates constantly. This means you can try, give us some feedback or even suggest features you would like to see in the app in parallel of while we're developing this.

So for this time, we would like to share with you our internal note, updates in v.0.8.2, and our roadmap going forward.

If you like to see what's behind the scene, and see what we're working, you come to the right place as we also would like to show you as much as possible all of our process and workflow towards making HeaTap, and our future projects. 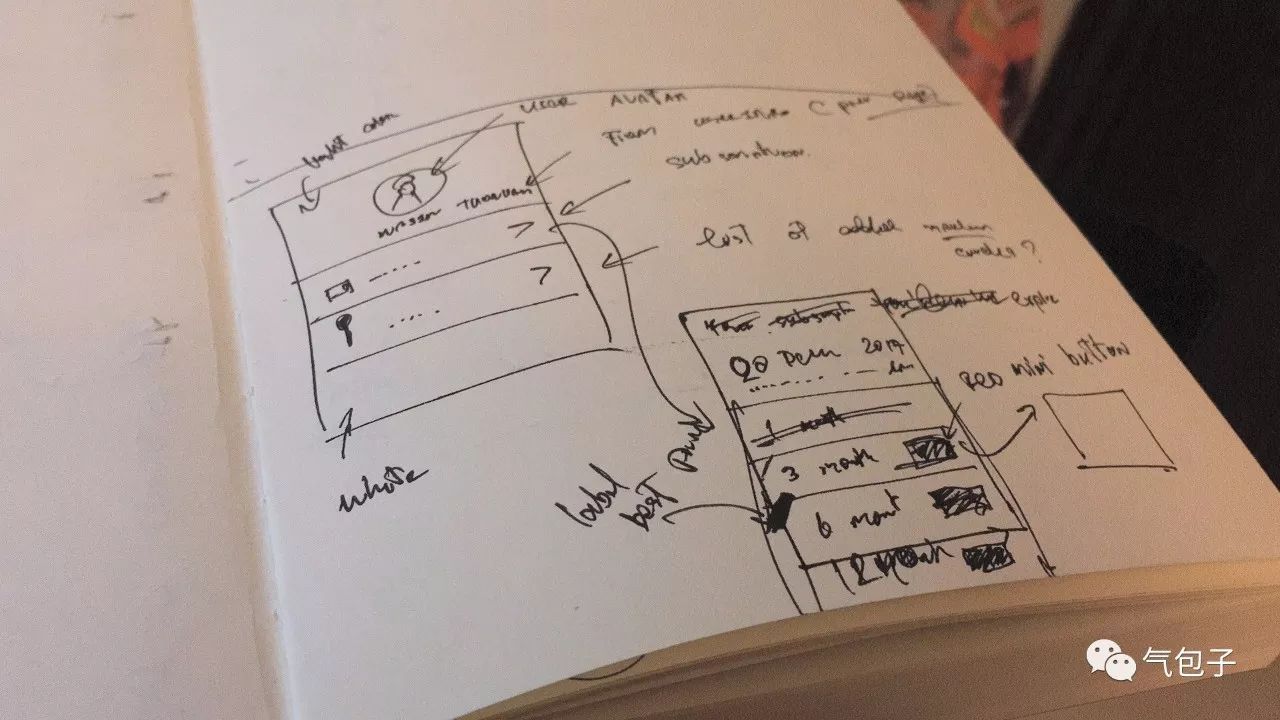 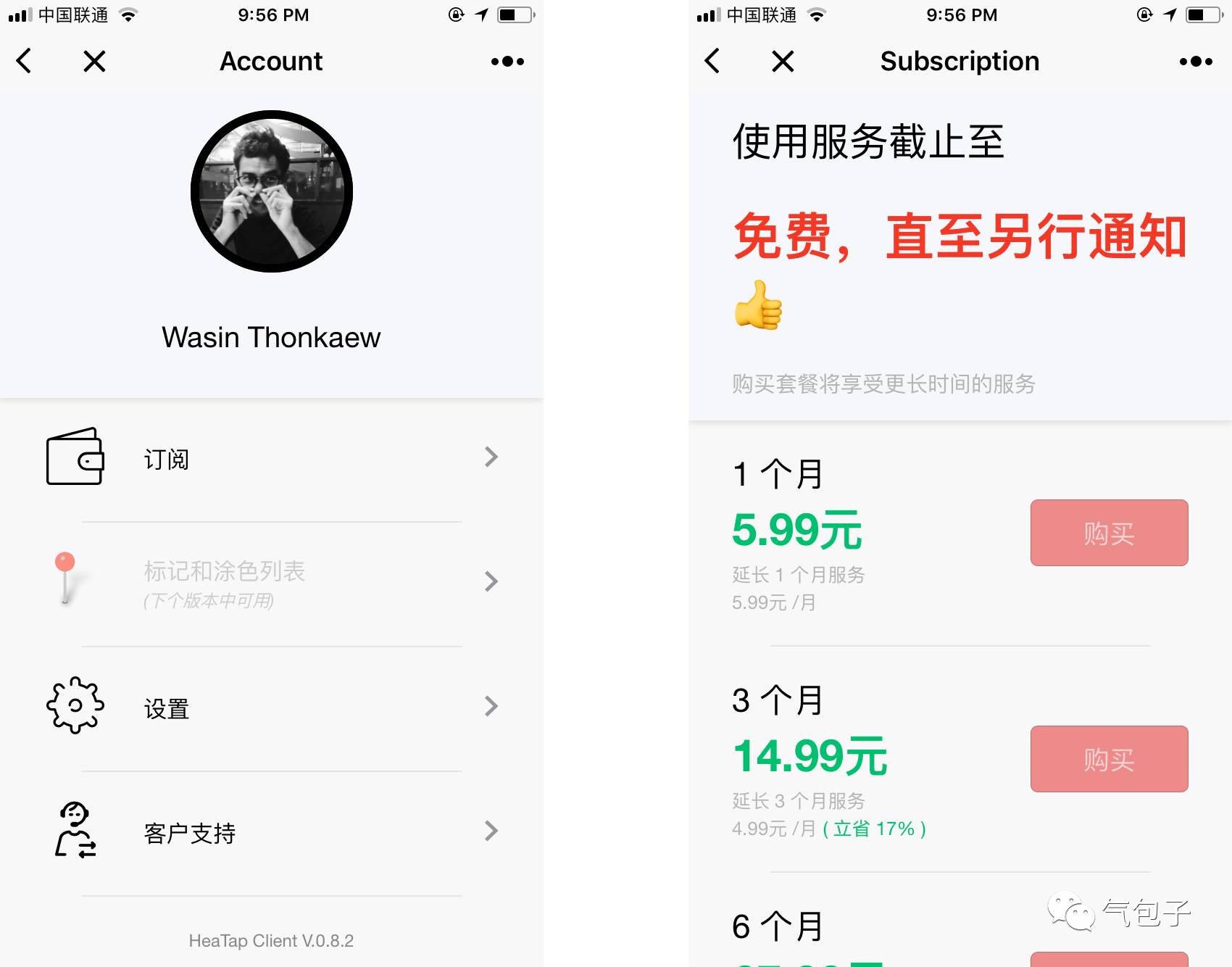 In Reality of both screens implemented in the app

Recently we modified our automated deploying script to handle both live & debugging environment to make it work seamlessly when we need to quickly test something in debugging environment, or push a hotfix or new feature to live environment. It automates in a way that there's no manual steps required. Just hit command, it takes care the less ranging from packing up built files into .zip, uploading to our server, execute custom script on server, kill an existing process if it's running, start a new process. All done. 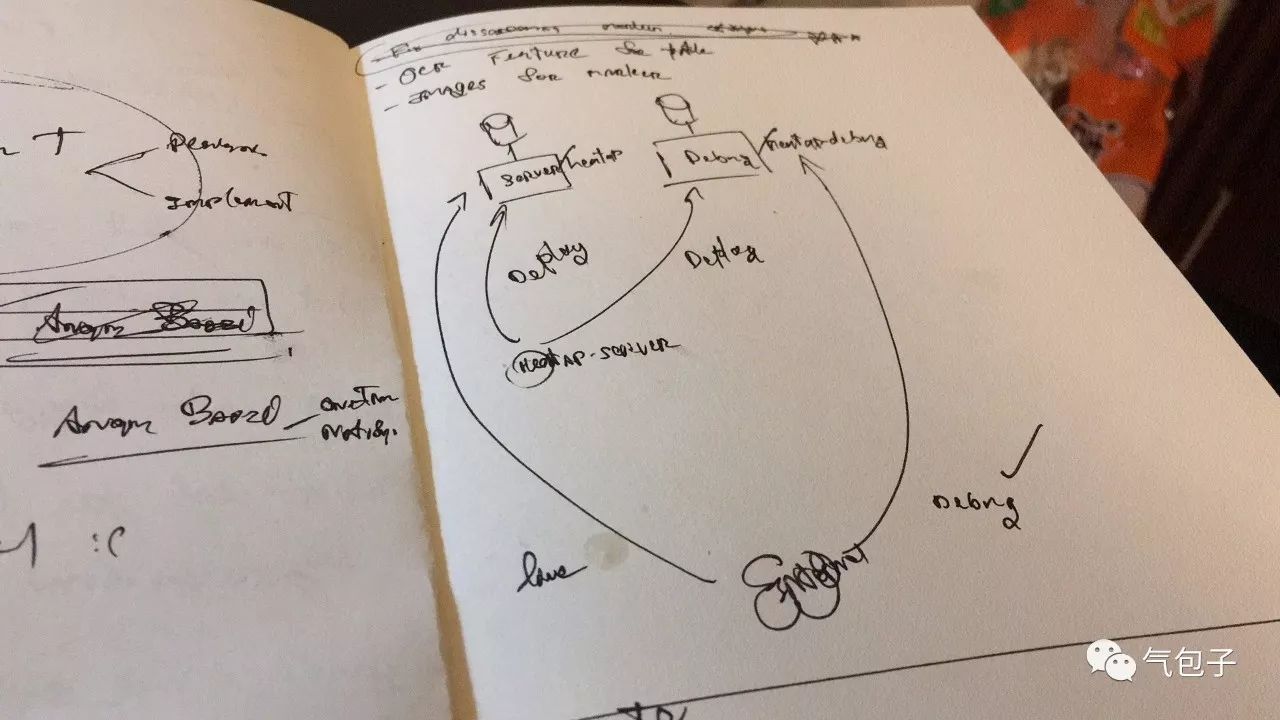 Plan to set up debugging and live deployment environment

Next up is we would like to let you know about how we would be sharing our progress on development including new features, bug fixes, and others along the way. We come up with an idea of making update leaflet for new version update. So users can direct QR-Scan then access the app right away, or even read about what's news in this release. See more info in next section for what this will look like.

An update leaflet for this release is as follows 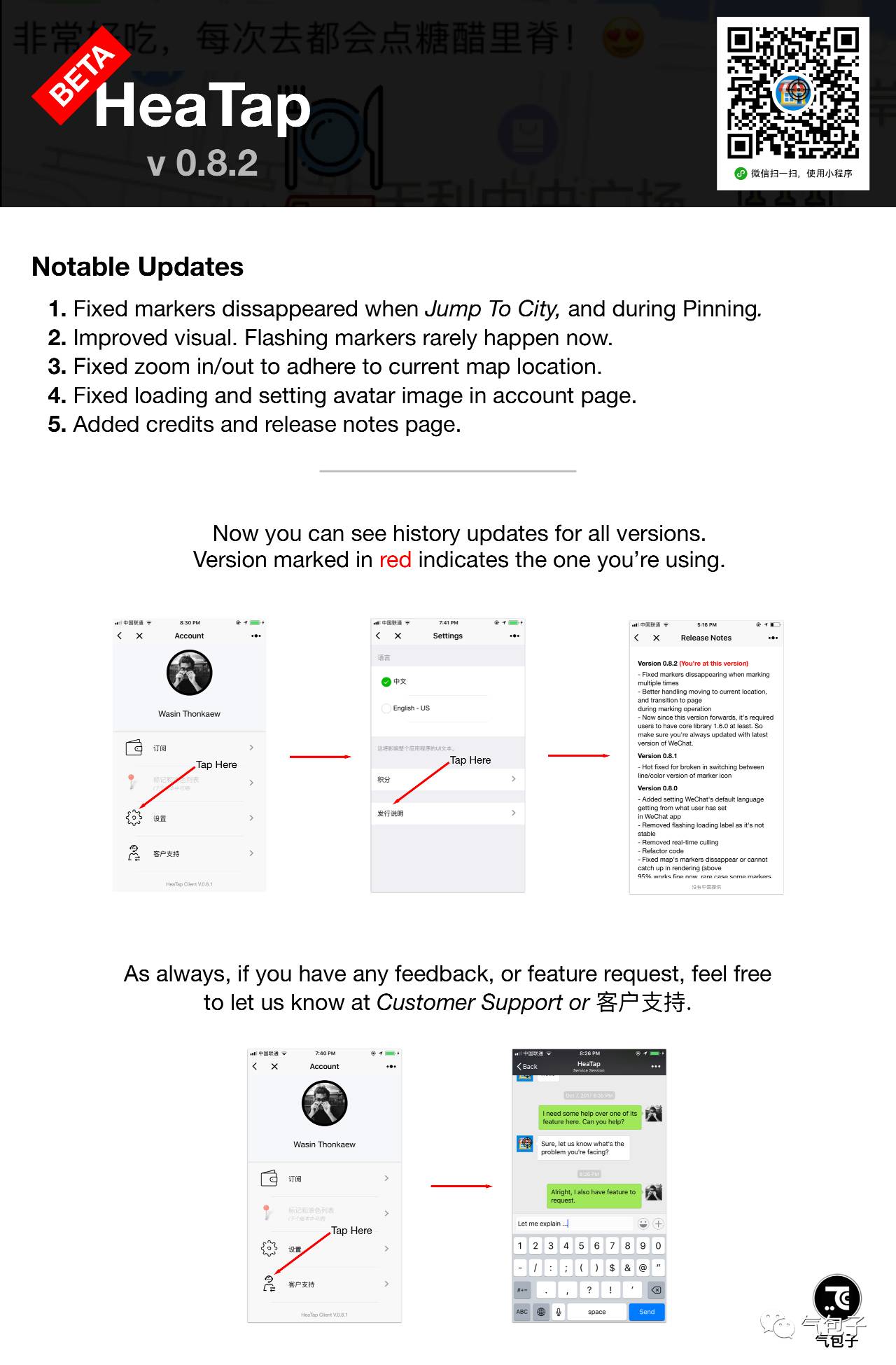 If you connected with one of our team in WeChat, you probably see this leaflet sharing around in WeChat Moments as well. It is very clear to users of what's new in certain release.

As well in this version, we implemented Release Notes section that allows you to see detail of changes for each version released. So you can compare, see what's changed, what's news, anything needs to be aware. Thus whenever you stuck up on something, you know right away whether newer version fixed this issue or not, or whether you're at the older version so you can decide to update the app now or later. See above leftlet for more detail on how to access such feature.

As always, this is a note for those who didn't know yet that you can always access HeaTap and our other applets in the future via our WeChat Official Account (气包子). See the following on how to do just that.

How to access HeaTap or other applets (in the future)

As we have stable version that you can Pin & Paint without issues right now, we can pave the way going forward for the roadmap for HeaTap itself.

Based on feedback, and suggestion from our beloved first testing group. We considered each feedback carefully, then put them into our roadmap as we think it makes sense and can be very useful in use-case scenario. 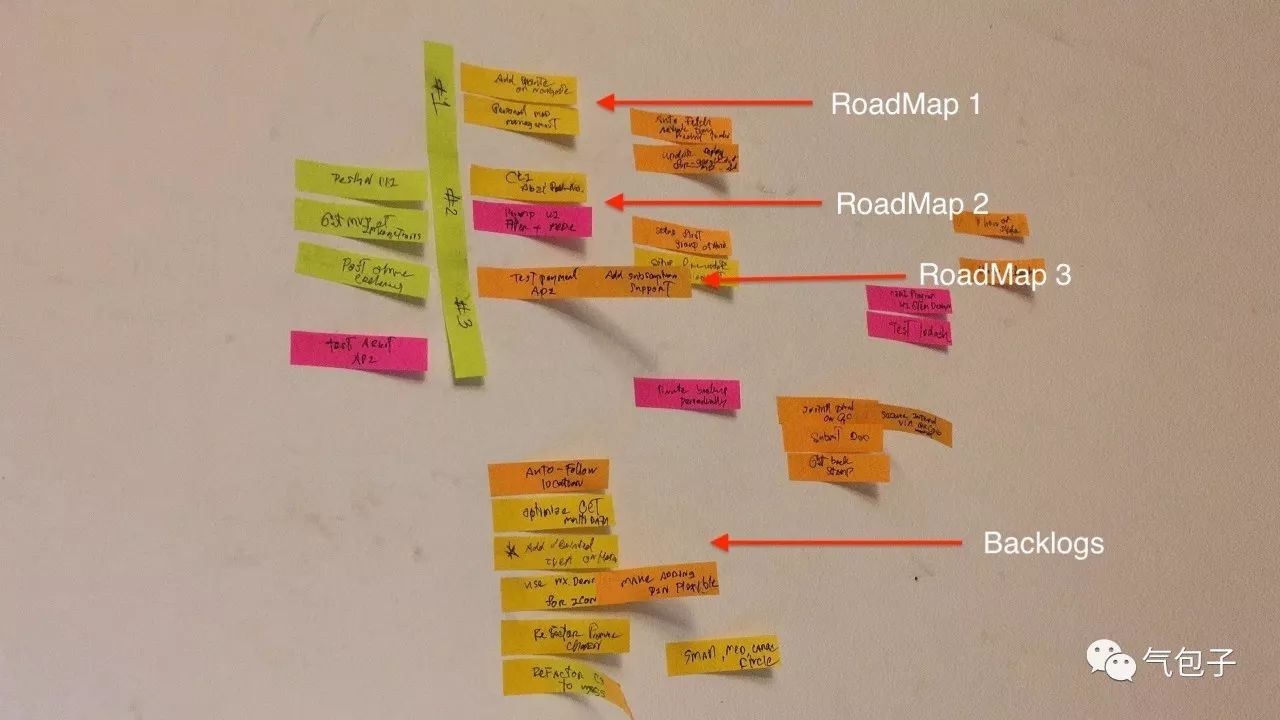 Roughly speaking, until we hit version 1.0, the following is the roadmap to achieve that goal.

Last But Not Least

That's it for this update. As always, feel free to connect with us both our official account or individual. Feel free to let us know what you think, share with us your feedback if you use the app.

Thanks for taking time in digesting our update.

See you next time.