"Wen Junjie is a former Kingsoft programmer. Having had works shown in Japan, he didn’t manage to get a visa regardlessly due to his lacking of a permanent job. He opened a gallery without a permanent venue, and it’s widely-acclaimed." Text/Huang He

Q1: Describe a little bit about the focus of your art works and interests, please.

A: My works mainly focus on space and the surroundings. Normally I'd create the part or the whole of surroundings in one given space; sometimes, I'd do it the other way around, picking up material or non-material extracts from the space and surroundings.

Q2: Is your birthplace also your current residency (Guangzhou)?

A: I was born in Yongzhou, Hu'nan. My college years were spent in Changsha. After graduation, I worked in Zhuhai. Later on in 2008, I went to Beijing, and eventually to Guangzhou in 2014.

Q3: How are your current art works related to where you live?

A: Some of my works are very closely tied to the cities I have lived in. When I get an inspiration from daily experiences, I'd start working on it. In some cases where I get invited to participate in a project, I'd base my works on the project surroundings. Another emphasis of my works is the construction of time and space. Without a specific foundation, artistic creation of such kind may be built solely on my own perception.

Q4: Can you tell us about the places you’ve lived in, and your experience of "sojourning"?

A: I've lived in quite a lot of different places, constantly changing the living environments. In some places, I stayed only for a short time; in others, I stayed longer, probably for years or more. I have lived both in the downtown village and detached villas. Instead of choosing deliberately, I simply go where life takes me, and settle down in one place at the right time. My living environment is neither desirable nor terrible. With the rich experience of moving from places to places, I've already become pretty adaptable to different surroundings; nonetheless, I still long to live in places that are relatively cozy and comfortable. It's been almost nine years since the Sojourn Project started in early 2009. The state of sojourning has already been a routine in my life. Whenever I move to a new environment, I try to adapt as quickly as possible so that I could feel at ease. The purpose of doing so is to guarantee my adaptability. New environments bring about new possibilities, at the same time, a sense of loss and insecurity. Sometimes I'd get absent-minded when talking to others, which means my body resides in one city, while my consciousness in another. Very often I'm under the delusion of being in a different city as I'm walking on the streets or sitting in a bus. The Sojourn Project has provided me with a great deal of strength. I've been taught not only the adaptability to new environments, but also the trick of replication.

Q5: What’s your opinion on the Chinese migrants who constantly move from one city to another?

A: The essence of life lies in movements. Our bodies move. Homebodies move too. It's only normal. Every one of us has got used to movements and migration, the discussion of which has been going on for too long and still continues. The matter itself need no clarification. What matters now is the mastery of details and our feelings.

Q6: As a former professional programmer, how did you become interested in artistic creation?

A: In terms of when, where and how an artist comes into being, one has to look back on his birth, family and upbringing. My grandpa spent his whole life on literature, and my father make cloths for living, when grow up in such environment, its really hard to say which point do I began to into art. My unconscious artistic creation lasted from my childhood till adulthood, adding up to one to two decades. In college, my major was Computer. Far away from my hometown and things I was familiar with back home, I was much less involved in artistic creation, probably because I didn't feel the vibe in the new environment. I spent a great deal of time studying specialized courses that interested me, watching movies, playing games, and sleeping. After graduation, I began to work and earn salary. Thus, I started to travel, take part in outdoor activities and photography. Travel and outdoor activities in particular, in a more sophisticated way compared with my experience during adolescence, have naturally brought me back to the state I was most familiar and comfortable with. In contrast with my unconscious artistic creation before college, and the long lull of four years in college, my intentional and conscious artistic creation began since I could skillfully use the Internet and got access to a larger body of information. I bought a Fuji S7000 camera in 2005, using it to take photos of plants, people and scenery. However, I soon started to want more. Not long after, Photoshop, settings and performance became part of my works as well.

Q7: In your opinion, what has triggered the state of "sojourning" in cities?

A: The state of sojourning is not triggered, but rather, inborn. In cities, it‘s defined as sojourn. Isn‘t it just the same case in rural area? Sojourn is more of a psychological as well as living state. Our adjustment to such a state is directly associated with our quality as living beings. That is a problem confronting everyone.

Q8: Can you talk about "Jiju Gallery"?

A: Jiju Gallery is a delightful attempt, an extension to the previous 455 days during which I've sojourned in over 30 cities across the country. I hope my experience can be useful to other artists. Last year, we organized three exhibitions, all of which have received rather positive comments. This year, several organizers have expressed their interest in working with us. Our current plan is to stage 3-5 exhibitions each year, along with a few random flexible projects. After one year of operation, the profit model of Jiju Gallery is gradually coming to light. It is a gallery, at the same time, a provider of art services.

Q9: Do you think your works are angry?

A: Such an idea is a misinterpretation on my works. There may be confrontation in my works, but not necessarily anger. My works can be seen as an expansion of space and the fermentation of the internal substance in space.

Q10: Which works of yours do you want the public to know of most?

A: I agree with what Liu Chengrui, a performance artist, once told me. He said that some of my works have not been properly valued. Despite the fact I've been given an award, still my works are yet to be taken more seriously. Besides the Sojourn Project that people are familiar with, I'd also like to recommend Searching for That 28 Persons, the prelude to Sojourn Project. This piece of work was finished almost ten years ago, and has not yet been exhibited so far.

Q11: If possible, what questions would you like to raise to your audience? 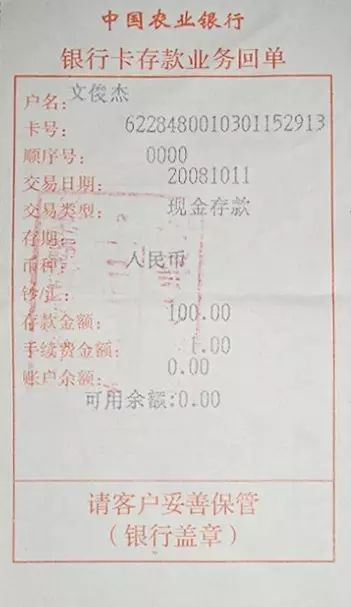 The picture above is the bank remittance.

Some of the users comments: 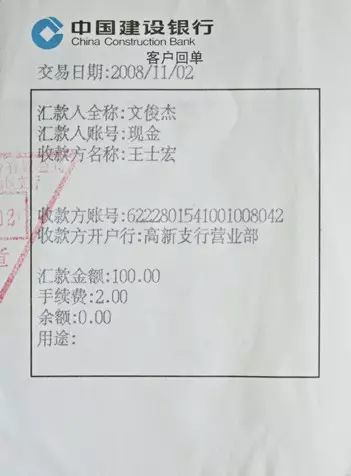 B: From Oct 22, 2008 to Oct 31, 2008, searching for 28 volunteers by posted on internet, every volunteer provides a bank account to me, I'll put 100 RMB in those accounts. After the request has been posted, I received 6 volunteers' accounts, and I picked one randomly, put the 100 RMB which I received 10 days ago in the account.

The picture above is the bank remittance.

Some of the users comments:

《寻找那28人》网页链接 The link to "Searching For That 28 Persons" 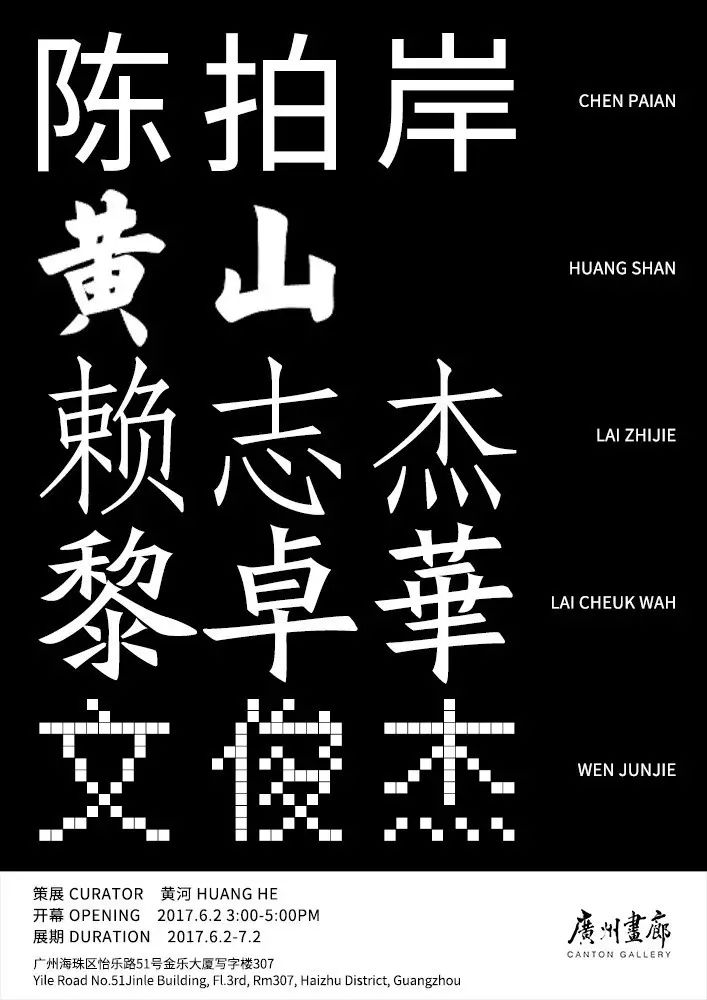 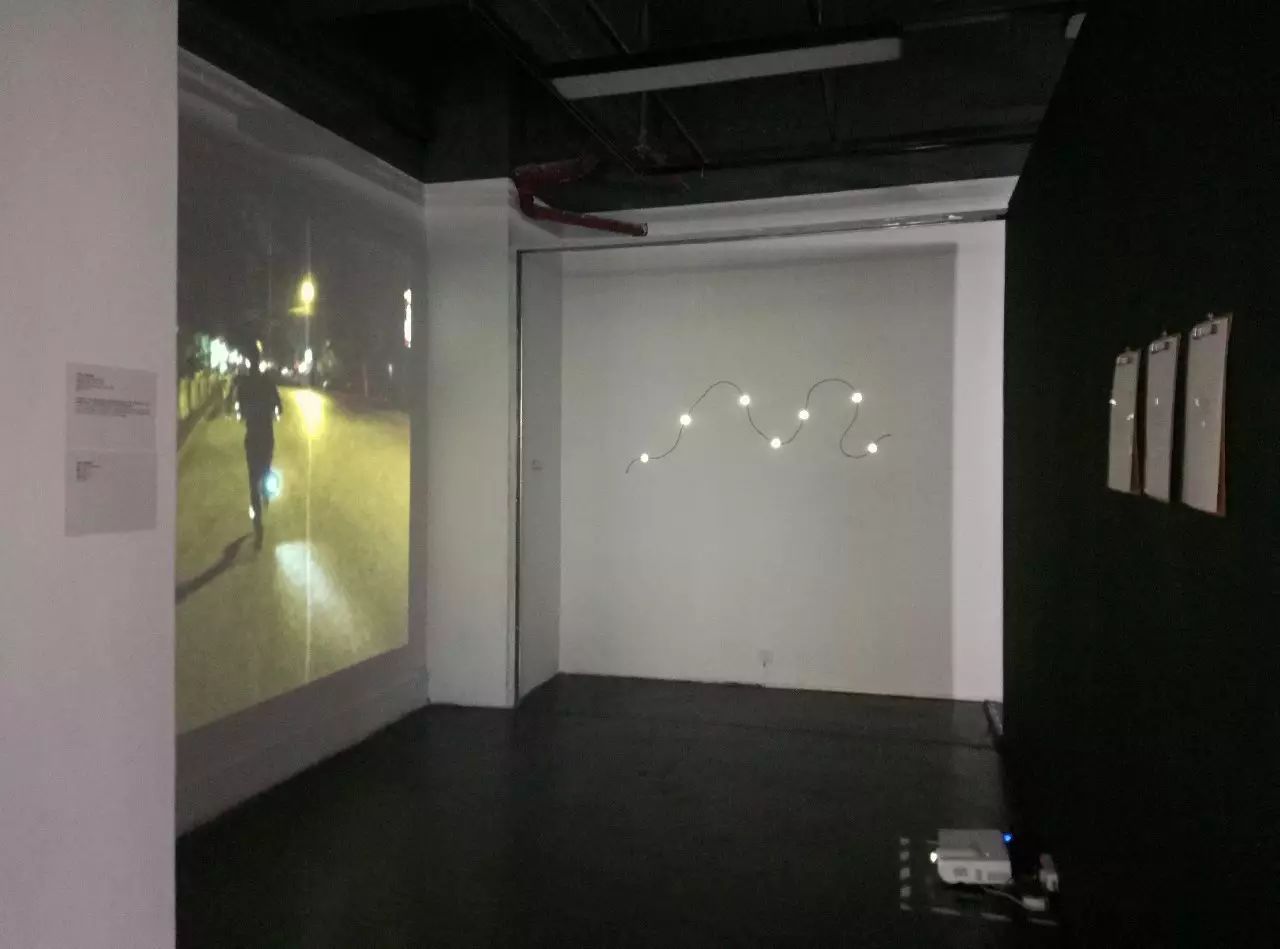 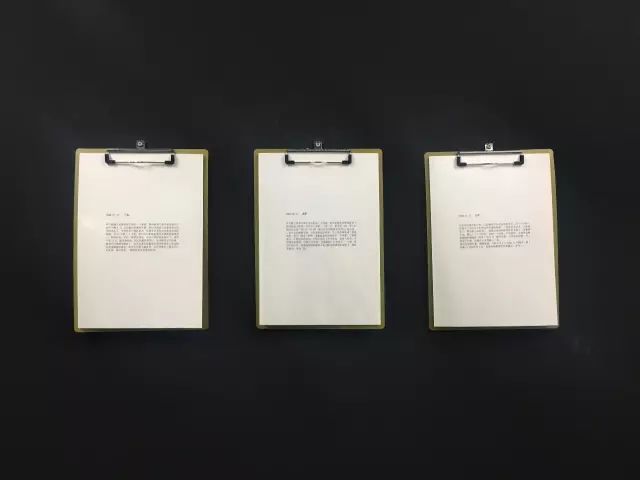 From February 15, 2009 to May 15, 2010, I sojourned in 32 different cities for 455 days, and strive to live with strangers every day, but for all kind of reasons, there are still many failure, I recorded this in words, These three sections are only a part of them. 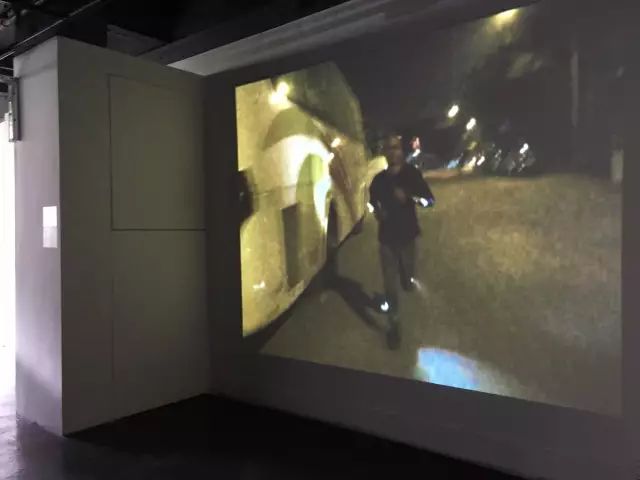 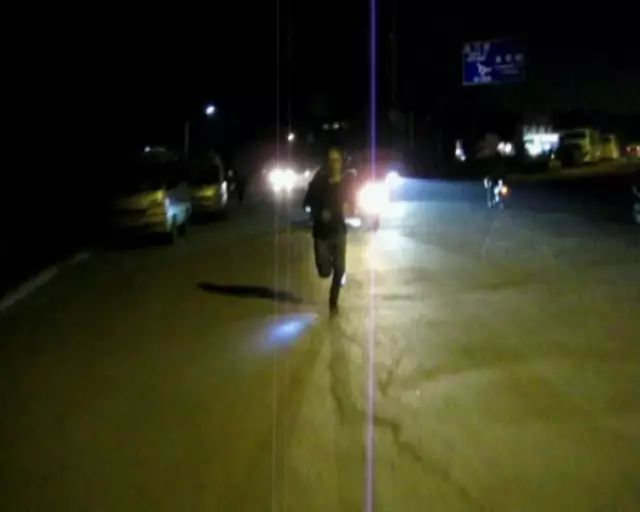 Fixed four light sources on four limbs, running at a lively street of suburban area, taking a brief sports with the lights of vehicles. Street lights on both sides of the street act as the role of the audience and cheerleaders. 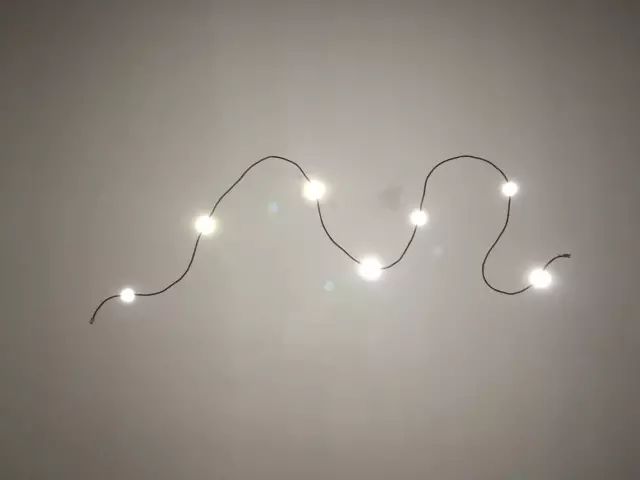 This work should be photographed with the camera flashlight, so it can be seen on screen as a seven-star photo. Different cell phones might come out different photo effects.

Wen Junjie, focuses primarily on space and environment, usually creating a local or global environment in the existing space, and some of which work are in reverse, extracting matter or non matter condensates from space and environment. His creation involves devices, video, images, text, performance and other media. He graduated from the Department of computer science of Central South University in 2004 and worked in Zhuhai Kingsoft from 2004 to 2006. He began to work in the field of art in 2008. 2009-2011 launched the Jiju project, from February 15, 2009 to May 15, 2010, Wen Junjie lived in 32 Cities with 73 different person for 455 days, strive to live with strangers everyday, from December 5, 2010 to March 5, 2011, a total of 33 strangers have been recruited to live with Wen Junjie himself. Founded the Jiju Gallery in 2016, sought to bring new possibilities to artists and works by seeking other people to provide space for display.

Established in Guangzhou, persistently focusing on Pearl River Delta based artists, aspiring growth for both.